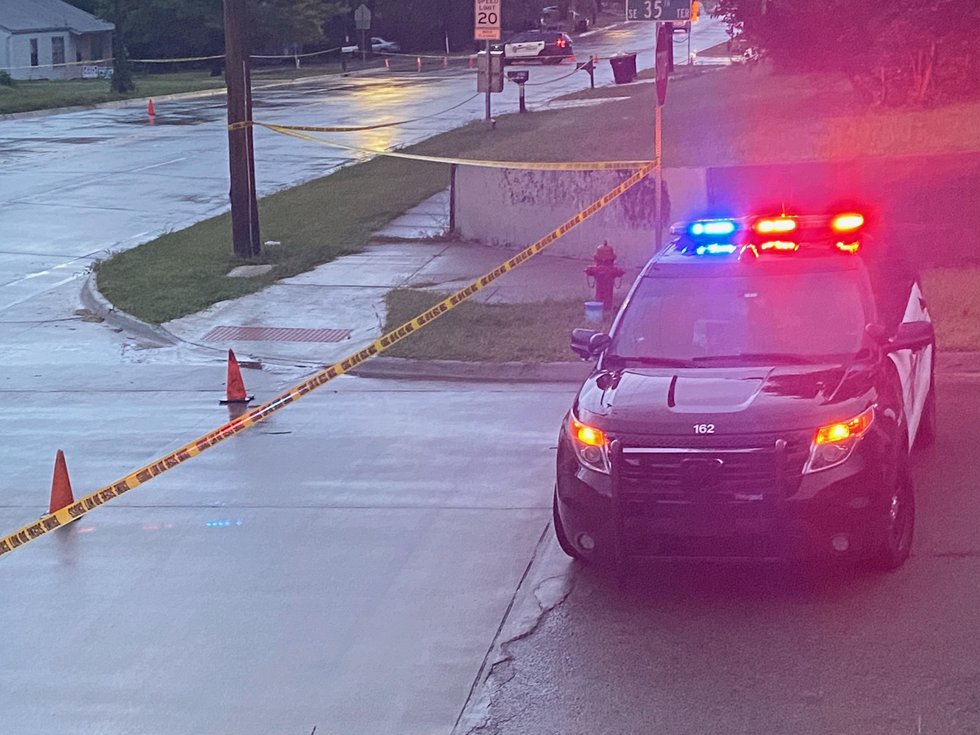 TOPEKA, Kan. (WIBW) – A male was taken to the medical center early Friday morning immediately after he was strike by a car in the Hi-Crest region.

The Topeka Police Department responded to the space of 35th Terr. and SE Adams St. about 6:15 a.m.

They explained a pedestrian, who was later determined as Robert Stan William, 41, was critically hurt in the incident.

TPD has SE Adams St. blocked off in both instructions, nevertheless, officials instructed 13 News the accident transpired in the southbound lanes.

There were also several clothing objects scattered on the street.

Michael Craft tells 13 News he witnessed the incident and that the man was in the road when he was to start with hit by an SUV and then a pickup truck.

“I start off hearing this male yelling and he was in his boxers,” Craft continued stating, “He was hollering, cussing, and things in the center of the highway, then all of a sudden I hear like a smack, so he jumped in entrance of that automobile and then his entire body commenced tumbling into the center of the road.”

Craft explained a grey pickup truck then came and ran the guy above, then held going.

Nevertheless, TPD says the driver who struck William remained at the scene and was not hurt. Officials say they are investigating whether yet another vehicle was involved. 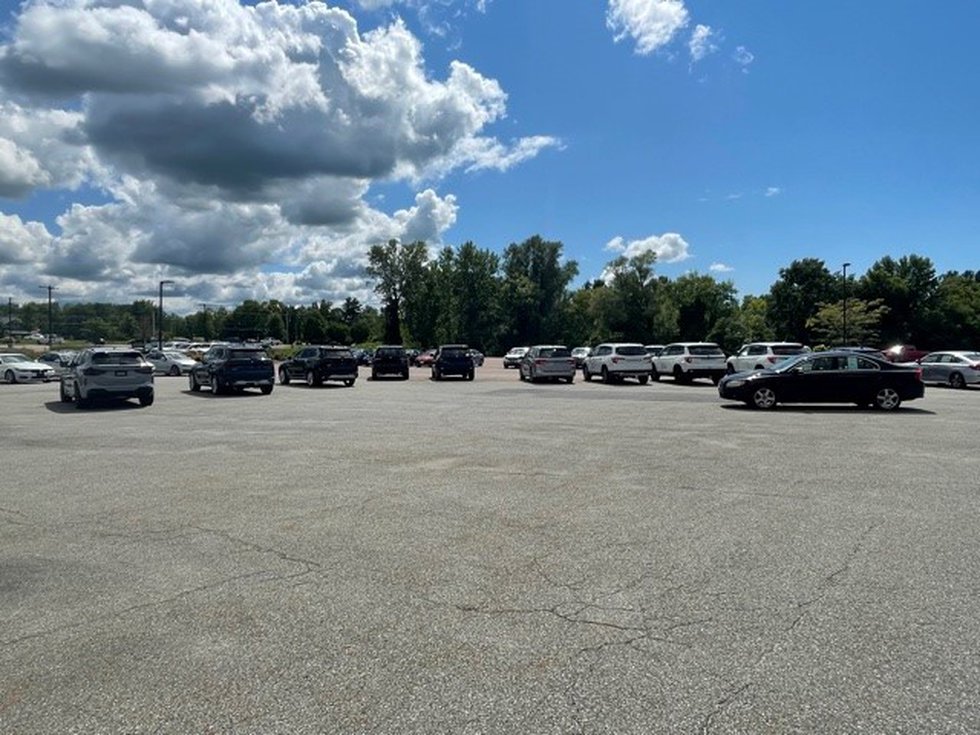