Car maintenance can be expensive — but putting off needed repairs or maintenance tasks can end up costing you in the long run. A recent analysis of car owner behavior conducted by UTires found that delaying maintenance or repairs costs the average American driver an extra $1,193 over their vehicle’s life span. That’s because in many cases, the longer you delay a car issue, the more expensive it will be to repair when you actually get around to it.

Here’s a look at some of the most commonly ignored car issues — and how much extra delaying repairs can cost you.

The UTires survey found that windshield cracks are the most neglected car maintenance issue, with 26.7% of drivers admitting they have put off this repair for more than three months. However, putting off this repair can be costly — not to mention dangerous as it can limit your visibility. According to Motor1.com, “The longer you wait to repair a small chip or crack, the more expensive and time-consuming the repair may become as you risk the chance of the crack spreading.”

A prompt repair of a windshield crack will cost $60 to $125, but if you delay the repair, you may end up having to replace the whole windshield, which can cost three to four times as much. The average price range of a replacement is $250 to $450, so on average, delaying this repair will cost around $258.

Find Out: The Best and Worst Time of Year To Buy a New Car

The UTires survey found that 12.5% of drivers have driven for three months or more with wheels that need an alignment. This is another repair that becomes more expensive the longer you delay it. Regular wheel alignments are recommended every six to 12 months or 6,000 to 10,000 miles, and typically costs between $65 and $100, depending on your vehicle model and year.

Continuing to drive with misaligned axles can lead to higher fuel costs (an estimated extra $20 to $50 a month), having to replace tires prematurely (which can cost $360 to $600), having to replace the shock absorber and strut assembly (about $750), and/or other suspension and steering component repairs. If you end up needing to replace your tires and suspension system, delaying this repair will cost an extra $1,223 on average.

UTires estimates that if you put off changing your oil, the cost of the engine parts you may need to replace would cost 50 times more than getting a timely oil change. If you skip your oil change completely and need to replace your entire engine, expect to pay between $5,100 and $8,800.

Check Out: These 20 Cars Cost the Most To Maintain

Average Cost of Driving With Worn Down Tires: $1,200

Tires typically need to be replaced every two years. If you’re driving with worn-out tires, this could be dangerous, as the loss of tread can lead to loss of control, hydroplaning and difficulty braking. And if your tires fail while you are driving, it can damage the wheels and rotors.

New car tires for everyday driving typically cost $80 to $250 each, and you can get quality used tires for $25 to $160. But if you delay replacing your tires and end up needing to replace more expensive car parts, this can cost an extra $1,200 on average. The average cost for a wheel replacement is between $698 and $710, and wheel hub assembly replacement costs between $475 and $504 on average.

Find Out: Costly Auto Repairs That Aren’t Worth the Money

According to the UTires survey, 15% of drivers have ignored their “check engine” light for three months or more. Although this light may only be signaling a minor issue such as a loose gas cap, it could also mean a critical system — like the fuel injection, ignition or emission controls — is not working properly.

Over a quarter of drivers have waited a month or longer to go in for repairs when they notice their brakes are not working as well as they should. This is obviously dangerous, but can also be a pricey mistake.

Brake shoes and pads should generally be replaced every 25,000 to 75,000 miles, and this usually costs about $100 to $150 per axle, depending on the vehicle model and year. But failing to perform timely brake maintenance can lead to issues with discs, rotors, calipers and fluid. If you have to replace these parts, the cost of dealing with your brake issue will increase five-fold.

Whoa: 17 Hidden Auto Costs Your Dealer Will Never Tell You About

If your car is making squeaks, rattles or groans, that’s a pretty clear indication that something is wrong. But nearly a quarter of drivers said they have ignored these warning signs for a month or longer before taking their car in for repairs.

One of the most common causes of these unusual noises is a bad timing belt. If you replace it before it breaks, it will cost about $600 to $650 to repair. If you wait too long, the bad timing belt can cause damage to the pistons, rings, cylinder heads and valves, which will cost up to $2,800 to replace.

Getting Frustrated? The Most Expensive Car Repairs That Will Make You Want To Sell

Average Cost of Continuing To Drive With a Leaky Tire: $150

It’s tempting to procrastinate dealing with a tire that has a slow leak — you can keep filling it up with air for about $1. But ideally, you should get it patched or plugged before a small hole turns into a larger problem.

Plugging a punctured tire only costs about $10 to $25, but if you delay doing this, you will eventually need to replace the tire — which can cost 10 times as much.

Be Prepared: Cost of Owning a Car for the First Year in Every State

Windshield washer fluid is cheap, costing an average of $2 to $15 a bottle, so there’s really no excuse to put off this repair. Driving with dirty windshields can make it harder for you to see and lead to car accidents — and even a minor one can be costly. Minor car accident repairs will cost in the range of $500 to $1,000, plus your insurance premiums will likely go up as well.

Read: 19 Money Lies Your Mechanic Might Be Telling You

Driving with a headlight out can be dangerous, but even if you don’t get into an accident, you still run the risk of getting a ticket. The cost to replace a bulb will run you $10 to $70, depending on if you DIY or pay for labor, while the average traffic ticket will run you $80 to $120.

This article originally appeared on GOBankingRates.com: Delayed Car Repairs Are Costing You $1,193 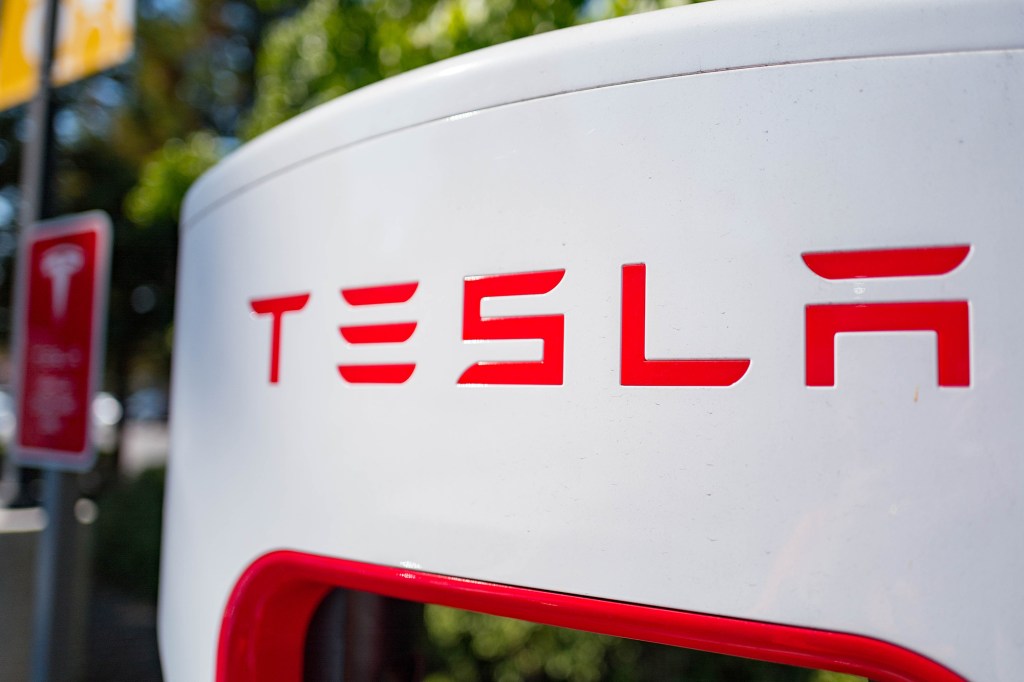