DAYTONA BEACH — Like a real-life remnant of Andy Griffith’s Mayberry or that bygone TV watering hole where “everybody knows your name,” there seemingly aren’t any strangers around the counter at George’s British American Auto Repair.

A fixture on the corner of Orange and Palmetto avenues for 41 years, the business has built its reputation on the unwavering devotion of loyal customers such as Tracy Griffin, a regular for 17 years.

“I go to nobody else,” said Griffin, waiting on some work on a recent morning. Griffin travels to the shop from her home in Palm Coast even for routine maintenance on her 2016 Hyundai Sonata.

“I work in Jacksonville, so that tells you about my loyalty,” said Griffin, a career adviser at a welding school. “I don’t deal with nobody else because I don’t trust anybody else. Nobody, nobody, nobody touches my car but George.”

That would be George Zaharios, 60, patriarch of the shop that he helped start as a teenager with his father and his older brother Michael in the summer of 1980. The family relocated from the Bayside neighborhood of Queens in New York City, where they also had operated a repair shop.

George Zaharios completed the automotive repair training program at what was then known as Daytona Beach Community College and went to work as a teenager in the family business. At age 60, that’s where you can still find him pretty much every day of the year, with the exception of major holidays such as Independence Day, Christmas and New Year’s Day.

“You’re not going to see a sign on the door, ‘I went to the races’ or ‘Gone Fishing,’” he said. “My father was old-school and what he taught me was very simple. You show up every day, you treat people like they want to be treated and you don’t hurt them financially. Be reasonable.

“Do that and you’ll always have work.”

At the corner of Orange and Palmetto, the formula has worked.

Although there’s no prominent marquee, a victim of Hurricane Matthew’s winds in 2016, the garage beneath the distinctive gable roof stays busy with word-of-mouth business and longtime loyalists.

On a recent morning, there was a steady stream of customers, all familiar faces to Peggy Zaharios, George’s wife of 34 years, who worked the counter, phones and paperwork.

“Everybody knows everybody,” said Peggy, who also helps customers fill up occasionally at the shop’s lone gas pump. “We don’t have to ever advertise.”

Among the regulars is Regina Beauton, 85, of Daytona Beach. She has been taking her 2005 Ford Focus to the shop for 15 years. Reliable service isn’t the only thing that inspires that devotion, she said.

“The interesting thing about this place is that there’s a cast of characters and people who come by and talk,” she said. “I was there the other day and they fixed my car, they always do, but while I’m sitting there, people come and go, and most of them have been customers for years. They talk like they are all old friends. I love that place. It’s got history to it.”

Like any family, that history isn’t without its bumps.

George and his brother Michael, who worked together to start the business, had a split about five years after their father, Mike Zaharios, died at age 64 in 2001.

Now, Michael Zaharios owns and operates Michael’s British, American & Foreign Auto Repair right next door on Palmetto.  In 2015, his shop won the inaugural “We Noticed” award from the Daytona Regional Chamber of Commerce, a recognition program to spotlight improvements made by area businesses.

Standing over a Toyota Avalon in one of the shop’s service bays, George does talk enthusiastically about the evolution of his repair business, an operation focused on electrical systems for virtually any imaginable engine. Behind him, shelves are stacked floor to ceiling with starters and alternators, with more suspended from the ceiling and yet others hidden from view around another corner, he said.

The majority of the parts are destined for cars, both foreign and domestic.

Zaharios is known for his expertise with high-end classic vehicles, said Allan Brewer, owner of Evans & Son Fine Jewelers on nearby Beach Street and a longtime classic-car collector.

“He’s one of the only guys in town who can do work on my 1965 427 Cobra,” Brewer said. “There’s a very few people I would trust to really put their hands on it.

“With George, I bring it back on a regular basis,” Brewer said. “He and his family are absolutely dedicated to customer service and their expertise is broad.

“He’s one of the few (mechanics) that covers not only American but European-based vehicles, the older ones — Rolls Royce, Bentley, Aston Martin, Mercedes,” he said. “You have to decipher these older cars and back in ‘70s and ‘80s, they were complex vehicles. You didn’t have the computers you have today.”

‘No mystery’ to it

But cars aren’t the only focus in George’s garage, a family-run operation that also includes the namesake’s two sons, George Jr., 32, and Derrick, 30.

On a nearby workbench, there’s a motor for a camper’s electric awning. The shop also gets plenty of business from the area’s commercial fishermen, George said.

“King’s Seafood (in Port Orange), Hull’s Seafood (in Ormond Beach); a lot of the commercial fishermen in the area come to me because I build starters and alternators for all those big diesel engines,” he said.

In such cases, Zaharios and his sons have been known to stay late to make sure an engine is running, so its owner isn’t losing money, missing work or important obligations.

“Look at the crew working,” he said, pointing a thick, grease-encrusted finger at a construction crew across Palmetto Avenue. “You think if the alternator goes on that, they can wait on it? They’ve got to fix it; otherwise, you’ve got guys just standing around.”

Likewise, Zaharios makes a habit of being in the shop an hour ahead of its official 8 a.m. weekday opening time, offering customers a chance to drop off vehicles on the way to their jobs.

“You have to put yourself in the person’s situation,” George said.

It’s another lesson learned from his father, a secret of the shop’s longevity that’s not really a secret at all, he said.

“There’s not a day that goes by that I don’t mention my father,” George said. “Without him, we wouldn’t have learned to run a business, to pursue the work. Treat people like they want to be treated. There’s no mystery to that.”

Made Just Right: About this series

The Daytona Beach News-Journal is spotlighting area businesses that have been around long enough to be an important part of our collective history. If you are the owner of a business that has been in operation for at least 25 years, or if you want to nominate a business for recognition, please contact reporter Jim Abbott at [email protected]rnl.com Be sure to include your name, phone number and a little bit about the history of the business. 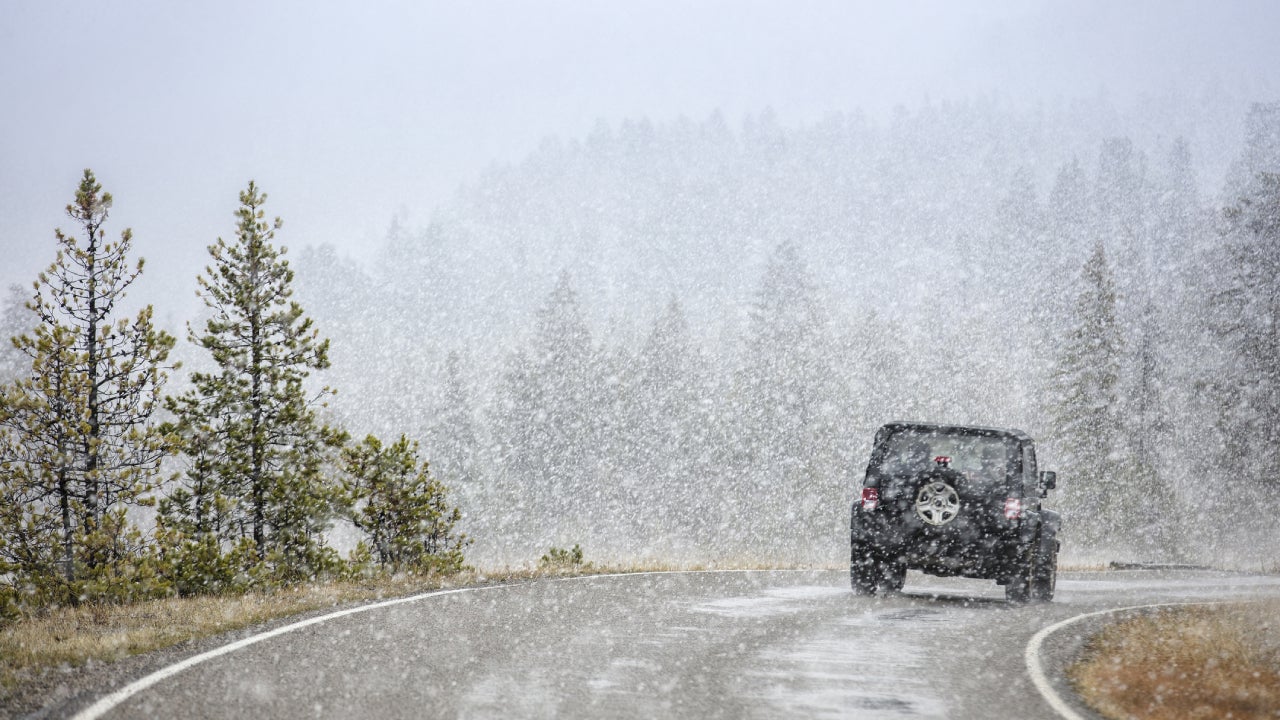 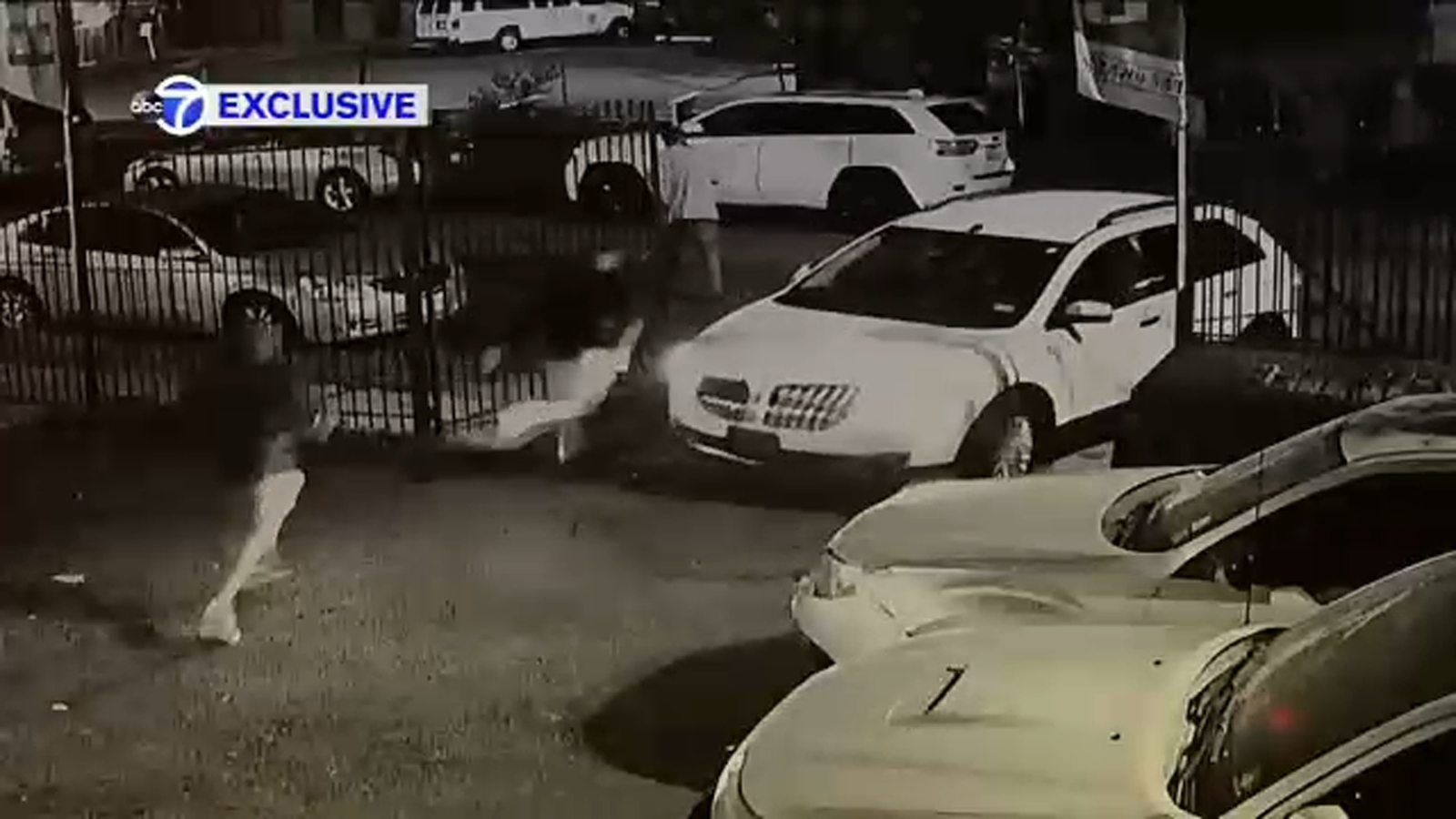