StVZO bike lights are designed to conform to German Road Traffic Licensing Regulations, with a beam shaped to avoid dazzling other road users, but the safety standard may have benefits elsewhere in the world, too.

StVZO-compliant bike lights differ from other lights on the market in that they have a cut-off, which keeps the beam focused directly on the road ahead and, in theory, out of the eyes of other road users when cycling at night.

The specially designed lens is shaped in such a way as to direct the beam well below the eyeline of oncoming motorists, cyclists and pedestrians. This, in theory, makes the roads safer for everyone.

Let’s take a closer look at StVZO regulations, the potential advantages and disadvantages, and, with a growing number of StZVO bike lights available to buy, whether you should consider purchasing one if you need to upgrade your illumination.

What are the StVZO regulations?

StVZO, meaning Straßenverkehrs-Zulassungs-Ordnung (Translation: Road Traffic Licensing Regulations), is a set of rules that governs everything to do with traffic in Germany, including what sort of lights are required on road-going bikes.

The key point, and the one most relevant to cyclists elsewhere in the world, is that bike lights must have a cut-off in order to be StVZO compliant. StVZO lights must also be constant — no flashing or blinking patterns  — because the regulations state that anything other than a steady beam can be distracting to other road users.

Non-cut-off lights, such as torches or spotlights, are not allowed on German roads at all. Most non-StVZO bike lights fall under this umbrella.

At present, bike light laws in the UK don’t require lights to have a cut-off. According to Duncan Dollimore, head of campaigns and advocacy at Cycling UK, the rules are pretty straightforward.

“A light obscured by a saddlebag isn’t legal and neither is a torch on your head, though there’s nothing to stop you using a head-torch as an optional or additional light.”

As long as your illumination setup adheres to these rules and you have your lights switched on between sunset and sunrise, you’re unlikely to get stopped by the police. So, why should cyclists outside of Germany consider a StVZO bike light over a non-StVZO one?

What are the advantages and disadvantages of StVZO bike lights?

StVZO bike lights are a legal requirement in Germany. Pictured here is the Lupine SL AX, which has a StVZO-approved low-beam mode, as well as a non-compliant full-beam setting.
Lupine

As touched upon, the main benefit of StVZO bike lights is their directional lighting pattern, which stops them from blinding other road users.

This is something that might be worth considering if you do a lot of riding on busy roads in urban areas. However, the limited spread of light may not provide a wide enough range for some types of riding.

“For example, you don’t want to be riding around the city with a 1,800-lumen light, blinding everyone who passes. In this setting, StVZO makes a lot of sense. That said, for nighttime trail riding and mountain biking, the cut off can be really irritating.”

The limited spread of light offered by StVZO lights will be less appealing for mountain bikers.
George Clerk / Getty Images

The best mountain bike lights feature a high-powered, wide beam that makes it easier to spot upcoming obstacles and see around bends.

StVZO bike lights come up short in this regard. Still, for riding in low-light conditions on busy roads, they could be a smart option.

Many riders are used to lumens as the unit of measurement when choosing one of the best bike lights to buy. In many respects, lumens has become the de facto standard and describes the total amount of light emitted by a source, telling us, in simple terms, how bright a given light will be.

With StVZO lights, it’s all about a different unit of measurement: lux. If lumens can be used to measure the amount of visible light thrown out in all directions, lux is the measurement of light at one point on a surface.

Jeczawitz illustrates this using a laser pointer: this is light concentrated to a point and so lumens aren’t applicable. Instead, the measurement is taken from the amount of light output on the surface at the end of the beam.

However, while lux is the dominant unit when measuring the output of StVZO bike lights, some brands do still use lumens.

Do you need a StVZO bike light?

So, do you need a StVZO bike light?

Well, if you’re cycling anywhere other than German roads, technically no. However, for cycling to work and those who regularly ride on busy roads after dark, it’s definitely something worth considering.

Indeed, the number of StVZO bike lights is growing across the board, with Cateye among the big-name brands to offer compliant units. Also, if you choose to fit a dynamo setup, most bike dynamo headlights are StVZO-compliant.

Plus, a relatively recent change to the German law means that some brands are now offering StVZO-approved lights that include a high-beam mode. In other words, they enable the rider to switch from the StVZO cut-off setting to a more powerful full beam when needed.

“It’s high beam and low beam, just like in a car,” Jeczawitz tells BikeRadar. “You have a button and you can switch between the two. Simply press for full beam and it will illuminate fully, going beyond the cut-off.”

Lezyne’s Power HB 500 was the first such light, offering a dipped StVZO-compliant setting and a more powerful setting that does away with the cut-off, providing much more coverage.

There are also options like the Lupine SL X, which is designed for use with electric bikes and provides even higher light output for increased visibility and illumination.

For rural riders, mountain bikers and bikepackers, lights that offer this flexibility are more likely to make StVZO a viable option. Ultimately, though, it’s highly dependent on where and how you ride as to whether StVZO bike lights are right for you. 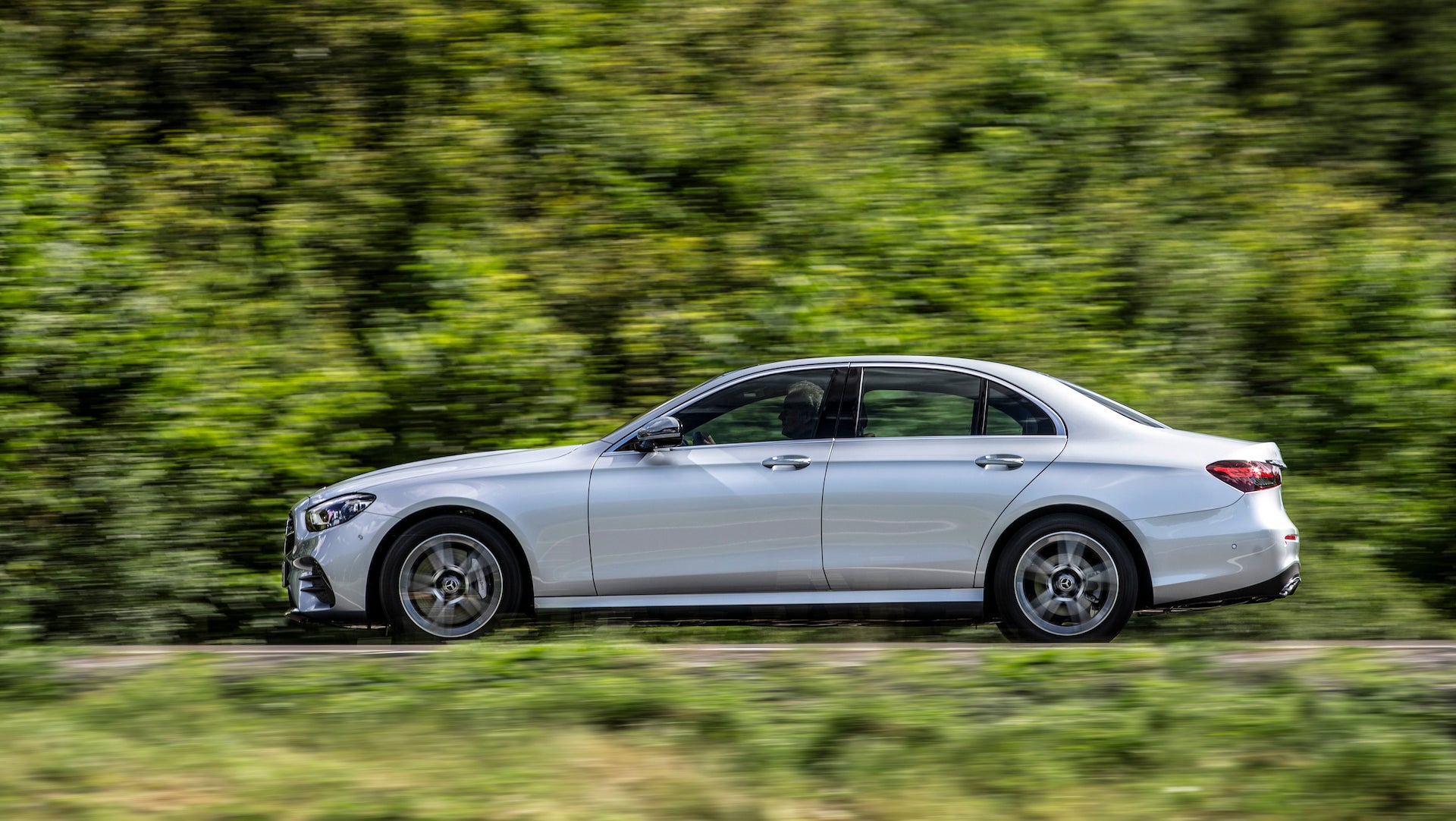